Kissing is not much common among individuals and, there are some cultures where kissing is not at all acceptable. According to research, about 10% of the population of the world does not take part in kissing at all. They believe in embracing each other to show their affection. This has driven some people to think that kissing is only acceptable in some cultures while some people believe that it serves as an aid to start sexual activities. While we do rely on kissing to fulfill our sexual needs, but its style and articulation are molded by different cultures. So, let’s take a look at where kissing was first originated and how it traveled to different cultures.

India - The Originator Of Kissing

A lot of people trust India to be the originator of kissing, conceived from the old custom of sharing each other's breath. The initial proof of kissing is believed to be conserved in early Indian sculptures. The ancient Kama Sutra covers an entire chapter on different types of kissing. Archaeologists also focused on prior Hindu writings that referenced individuals sniffing each other and romantic partners setting their lips together. The researchers believed that the concept of kiss spread toward Europe when Alexander attacked India in 326 BC. Despite the fact that the kiss may have started in the subcontinent, it is still considered a private affair there and practiced mostly in the bedrooms. Even today, kissing openly in India is viewed as a crime and could land you in prison.

The art of kissing then traveled to Greece. According to some archaeologists, the Greeks learned about romantic kissing from Alexander when he returned from his great conquest. Although these people didn’t actually invent kissing, they mastered the art for sure! From there, the concept then traveled to different parts of Europe through the army.

The kissing got more common with the Romans. They used to kiss their partners, family members, and leaders affectionately. They also recognized the different types of kissing. Roman kisses satisfied all the purposes such as political, lawful, social, and sensual. The status of a Roman resident decided on which part of the body the person could kiss their ruler. During the times of lack of education, kisses were also used to seal the agreements which gave rise to the popular phrase of sealing it with a kiss. The common practice of couples kissing each other at their wedding in front of everyone also originated from Rome.

As we proceed toward globalization, it appears that modern kissing would likely stay for a long time. Also, it is proved that the individuals who kiss routinely enjoy better immunity than those who don’t. 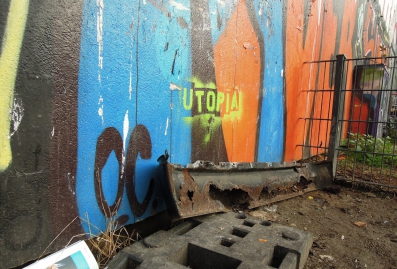 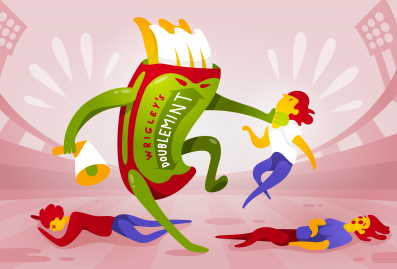 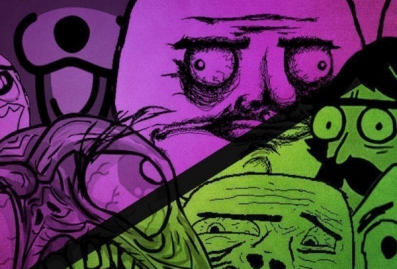