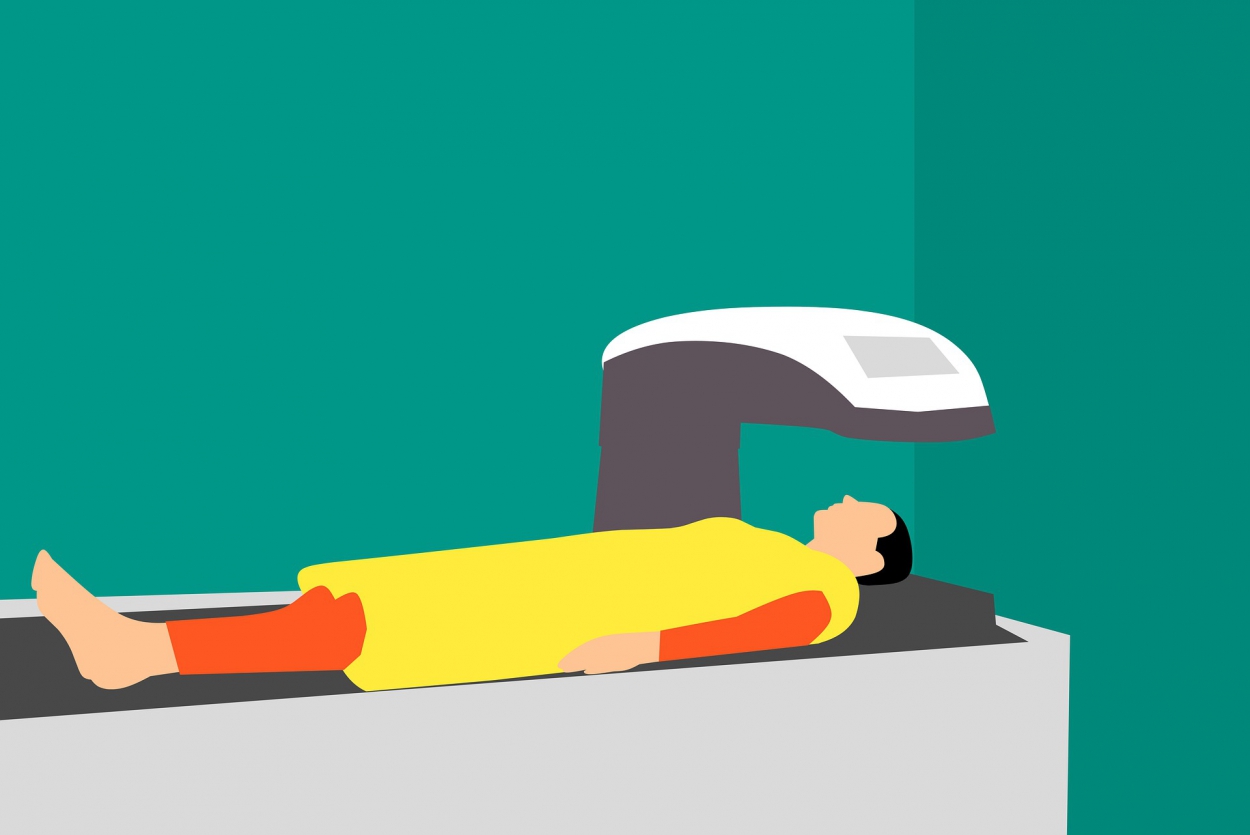 That’s how important Magnetic Resonance Imaging (MRI) is. But how did it come into existence? Let’s find out.

The Foundation of MRI

The MRI technique was founded on the basis of the NMR (Nuclear Magnetic Resonance) technology. In 1945, NMR presented that in the presence of two magnetic fields, the nucleus of atoms vibrates in one field.

This research breakthrough led to many scientific developments. However, MRI technology proved to be the most valuable in science. It has made countless contributions to the field of medicine and healthcare and pioneered the diagnosis and research for many neural diseases.

The People Behind the Discovery

While you may want to know the name of one person who invented the MRI, there is not one. But three. Paul Christian Lauterbur, Sir Peter Mansfield, and Raymond Damadian.

Paul Christian Lauterbur, originally a chemist, wasn’t satisfied with how the NMR only used one dimension for imaging. To produce substantial images, he started to work on a different imaging technique. After struggling for a due time, he produced rough MRI images of a clam. Using water-filled tubes, and a magnetic field at 45°, he produced and combined four 1-D images. These images took into effect the running of two magnetic fields and were “back-projected”.

Finally, he termed his technique zeugmatography and presented how the world could use the MRI for 3-D imaging. This was a scientific miracle considering how you could now see a complete view of your object using magnetic fields.

The second person to contribute to what MRI is today was Sir Peter Mansfield. He worked with Lauterbur to create the MRI technique. Mansfield spent his time on the development of gradients in magnetic fields. Using mathematic analysis to decipher signals was a key component of the MRI invention. He used solid camphor sheets with magnetic field gradients and noted a similarity with x-ray diffraction. In 1977, he produced an MRI of a finger as a notable achievement.

The Nobel Peace Prize 2003 was presented to Lauterbur and Mansfield because of their significant contributions. While Raymond Damadian may not have that honor, he is referred to as the true inventor of the MRI technique in the medical world.

As a doctor, Damadian was the first to file a patent to apply the MRI technology in the medical field for diagnosis. He knew beforehand that cancerous cells radiate signals for a long time and can be easily detected using MRI. In 1977, he worked with his colleagues to successfully present a body MRI scan. And in 1978, he produced an MRI scan of a cancerous body.

Raymond Damadian used a sensitive point method as a way to produce the images and called it FONAR. Later, he was also the first to commercially produce MRI machines in the medical industry.

Today, MRI has helped detect numerous diseases in their early stages which has prevented many deaths. It is keeping many loved ones alive and gives everyone a second chance at life through its contributions. The invention of the MRI technique is as great as the effects itself. 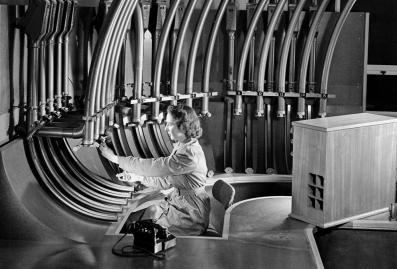 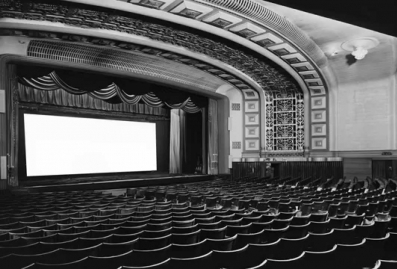 Posted about 2 months ago 68 views 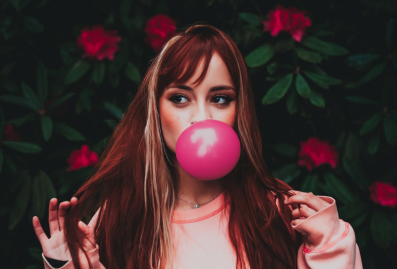 Posted about 2 months ago 109 views 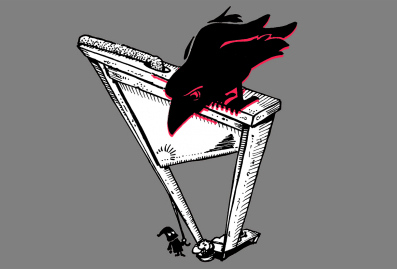 Posted about 2 months ago 140 views

Posted about 1 month ago 89 views 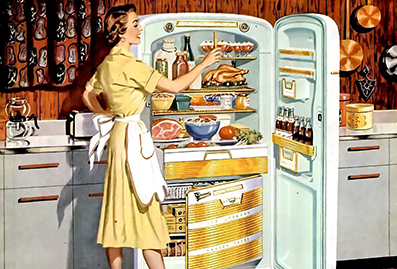