Home Inventions How was the refrigerator invented?
Inventions

Have you ever wondered, how the technology that is used to keep the ice in its form was invented? Yes, we are talking about a refrigerator that has served the purpose of a cool room for food, drinks, and also ice as mentioned above.

Today, this technology can be found in almost every home as it is a necessity regardless of what the weather is like because everyone needs it for one thing or the other. When we talk about areas of the world where the climate is hot, a refrigerator is every individual’s best friend. Now, when we talk about how it was invented, let’s go back to its history.

History of the refrigerator

William Cullen, a Scottish scientist, was the first person to invent the refrigerator in the mid-18th century who introduced the artificial refrigerator after he understood how rapid heating of liquid can produce gas which turns the liquid into a solid.

All the above-mentioned people and many others kept putting in the effort to build something that would serve the purpose of freezing water to turn into ice. Many of these geniuses came up with mind-blowing inventions that were never seen or heard before which is what led to the final product that we have in today’s time and even in the present time, companies are focused on bringing forward and more developed and reformed product to the market as the world is making progress in technology. Let’s look at how much the refrigerator has developed in the last 3 centuries.

Development of refrigerators with time

As mentioned above, the first refrigerator did not serve the purpose of freezing, ice specifically which was why over time, it was developed by many different people. Every person who brought forward a different type of the refrigerator contributed to understanding what changes the others could make to ensure that it would be used for what it was invented for, cooling and freezing water.

In the earlier days, ice houses and boxes were used to keep the ice in its form and to prevent it from melting however many inventors recognized that it only assisted in avoiding the melting of ice and not the creation of it through the water. There were many other ways people froze water to get ice which included using freezing weather to turn water into a solid form.

There were many ways that the refrigerator could stay cool including the vapor compression method which was used by many although in the beginning various inventors, scientists, and doctors used this technique to build refrigerators. Quite many of them were commercial failures which led to other inventors use a slightly different method and make the necessary alterations to ensure that previous mistakes were not repeated and every new refrigerator was more developed and has lesser problems than the old one. 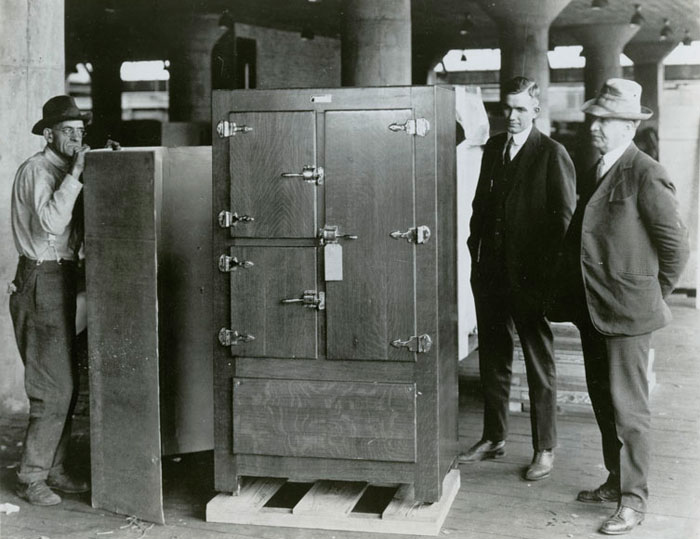 The first vapor compression refrigeration system designed by James Harrison, a British journalist who had emigrated to Australia

Another way that many inventors tried to experiment with refrigerators was using the gas absorption method which used gas, as the name suggests, to create a cooling environment inside this technology to ensure that water turned into ice and remained that way until it was taken out to be used. This was first done by a French man named Ferdinand Carré whose footsteps were followed by many other inventors including Carl von Linde who improvised and experimented with gases to make refrigerators and his methods were used until the 1920s. 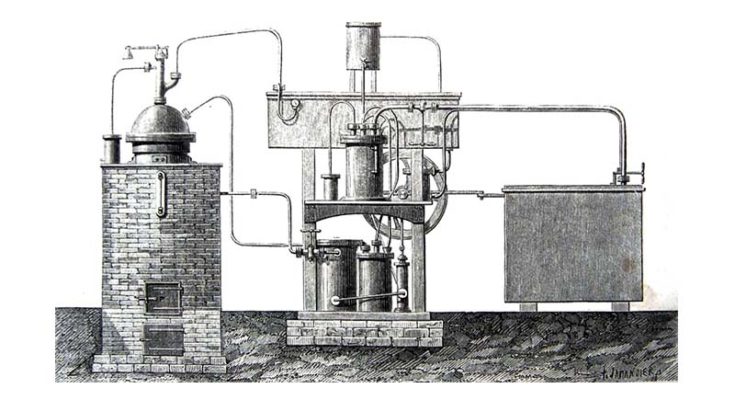 The early commercial refrigerators looked like small cupboards kept in a corner and used by meat shops and places that served cold beverages. In the earlier times, commercially, iceboxes were used to keep items cool and ensure that they would not go bad however this was a huge hassle as there was only a limit until after there was not enough space to store items in the icebox which was why when refrigerators were introduced, it was like a dream come true for businesses that needed cooling to store their inventory.

It was not long until the refrigerator became a common asset for businesses that required a cooling system however it was not safe to keep them in houses. It was not until 40 years later that residential refrigerators were introduced.

Residential refrigerators, in the beginning, were extremely expensive for obvious reasons which made them a rare sight in homes. It was one of those things that were taken as a sign of associating someone to the upper class because only rich people had them during the early years. However, as time passed and the refrigerators kept developing, they became more common in households, and the prices starting coming down so much so that today, rarely do we find a house that does not have a refrigerator, even the cheapest or a second-hand one.

Countries that introduced them in the early days

As time went on and there were refrigerators invented for commercial uses, some countries imported them to be used by businesses however this was also a rare occurrence as they were expensive themselves and then the cost of import would further increase the expense which was why it was an unusual sight. As they became more common in commercial uses, more and smaller businesses also began to use them to store their stock that needed a cool environment.

On the other hand, when it comes to commercial refrigerators, they came into common use mostly by many countries in and after 1995. Some countries where residential use became common in 1995 included Spain, Slovenia, Ukraine, Australia, Slovakia, Indonesia, Finland, etc.

During the early years, refrigerators had issues that included materials used in the production that affected the ozone layer which was why many countries banned those types of refrigerators which caused the companies to build using safer materials that were friendly to the environment.

Effect of the refrigerator on lifestyles

As stated above, refrigerators were not common in homes until after 1995 and they were regarded as a technology that only rich people could own and use. However, as more brands and countries started importing them from other countries or even building them themselves, it became a much common item. More and more people bought and used them in their homes and before anyone knew, they were nothing unusual in homes. 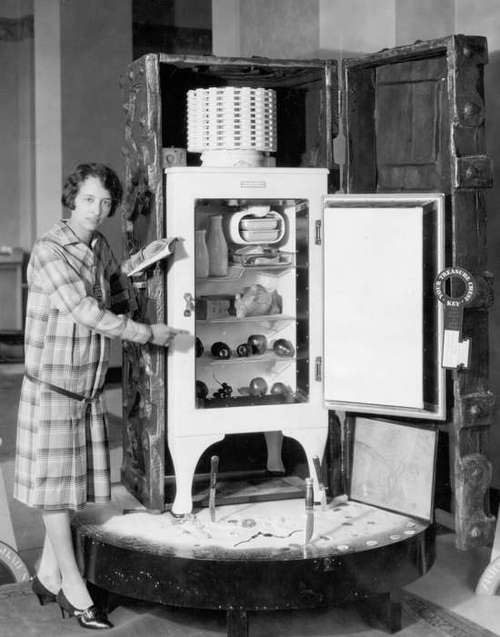 One of the most popular refrigerators was the General Electric "Monitor-Top" refrigerator introduced in 1927, so-called because of its resemblance to the gun turret on the warship USS Monitor of the 1860s

In today’s times, refrigerators are part of our daily lives especially in winter when we store water, cold beverages, food, and many more things in them. As technology is making progress, refrigerators are becoming more modern and even stylish, some of them with sleek exteriors. It is also said that in the next few years, there may be refrigerators that can take orders like a robot and perform tasks as per those commands.

Issues with the refrigerators

Initially, there was an issue that occurred which was the unsafe disposal of refrigerators when they became beyond repair. The ozone layer was being affected which caused drastic changes I the world’s climate. This led to many people being concerned about it. In the current times, the refrigerators that are built now use a refrigerant known as HFC-134a which is not harmful to the ozone layer. The refrigerant that was previously used has now become very uncommon and some countries even banned the use of them to ensure that they played their part in preventing global warming.

Refrigerators, without a doubt, are great inventions and we, today, cannot imagine our lives without them. They are not just used commercially but also can be found in every home. The history and development of refrigerators show how far it has come and how much better of a product we use today.

There are some brands and countries that still use refrigerants that cause global warming as it depletes the ozone layer and the effect of it is becoming more obvious with time. Brands and countries need to play their part in producing environment-safe refrigerators so that the future generation does not have to deal with the consequences of the world getting hotter and hotter with time.