A Skyscraper is a commercial building built of Iron or Steel frameworks which is generally really tall, as compared to other buildings. The first skyscrapers of the world came into existence around the end of the 19th century, towards the start of the 20th century. What was the First Skyscraper built in the world and where? 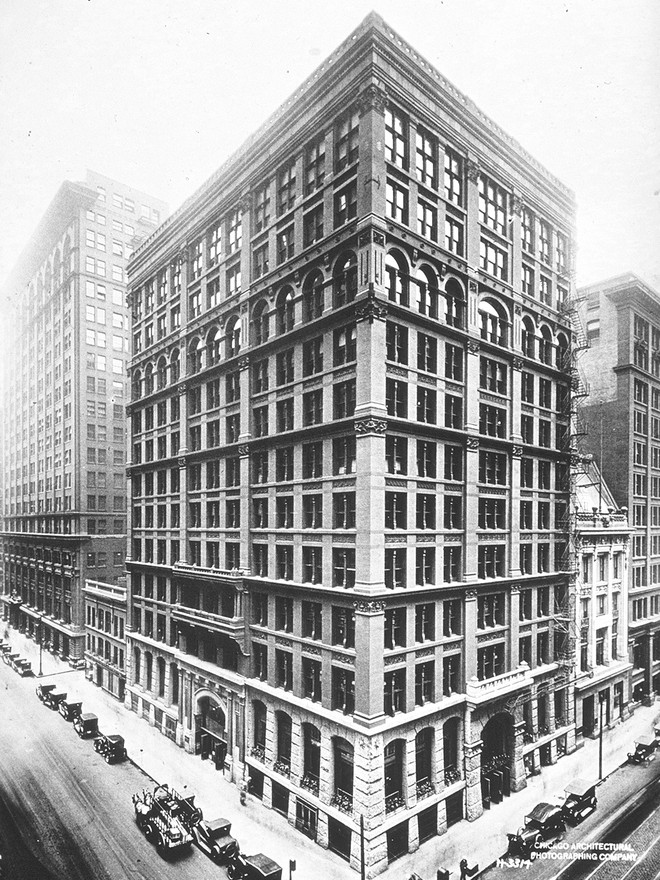 The construction of the world’s first skyscrapers was only possible due to Englishman Henry Bessemer. This man is responsible for creating the process which allowed for steel to be produced in a relatively cheaper manner through mass production. Henry Bessemer purchased a patent to blow the carbon out of pig iron from an American man named William Kelly. Through this, Henry Bessemer was able to create his own patent of decarbonizing through a blast of air. This eventually led to the “Bessemer Process” of making steel. The process allowed for the production of steel for taller structures and is still used to make Modern-day steel.

The earliest skyscrapers and their architectural designs were made at a place that was soon known as the Chicago school. The designs included Steel frame structures, glass-plate windows, terra cotta exteriors, and cornices.

If we compare these old skyscrapers to the buildings we have around today, they seem like very small or miniature buildings in comparison. There have been immense changes in the architectural and engineering process that were previously carried out and with the change in technologies and innovation promotion throughout the world, this has been made possible. In today’s time, the tallest skyscrapers of the world go above 100 floors of height and are greater than 2600 feet. In the olden days, it would have been impossible to imagine buildings ever being made of such great height.

From ancient times humans have divided themselves on the basis of physical appearance and behavioral traits, this discrimination leads to division among people giving superiority to one race or gender over another
562 views

Barrie Colts were sponsored by an eminent chewing gum company named ‘Wrigley’, and owing to its quality and diverse taste it was admired by masses significantly
725 views

A lot of people trust India to be the originator of the kissing, conceived from the old custom of sharing each other's breath. The initial proof of kissing is believed to be conserved in early Indian sculptures
334 views
Continue Reading